Vaping is the latest craze among marijuana enthusiasts in which an electronic device called a vaporizer (or vape for short) heats up your herbs to a specific temperature. Instead of burning your herbs, the vaporizer heats up the herbs in a chamber. The heat is only high enough to release vapor from the active ingredients, instead of causing combustion of the entire herb. In cannabis, this will be the THC, CBD and any other cannabinoids that the specific strain carries.

Most use a vape pen for vaping. There are also desktop versions of vaporizers (for stationary use), but the most popular version by far are vape pens.

The process of using a vape is easy. Simply grind your cannabis and pack it into the chamber. Then heat up the vape, inhale – and enjoy!

Looking to get a membership in a cannabis club?

Is vaping healthier than smoking marijuana? 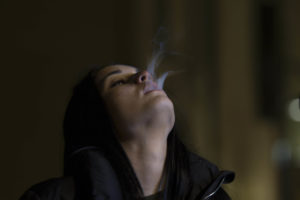 Being that smoking has become taboo in many cities and communities, vaping offers an alternative that’s not only accepted in more places, but it also provides several health benefits versus smoking. These include:

Cities where cannabis is fully or partially legalized offers many options to get different kinds of marijuana vaporizing products. Barcelona is one of those cities, and you can find a vast list of cannabis clubs or dispensaries around the city.

What are other benefits of vaping?

While vaping provides the health benefits mentioned above, there are several additional benefits, including:

Stay tuned to this website for updates on all things related to marijuana! 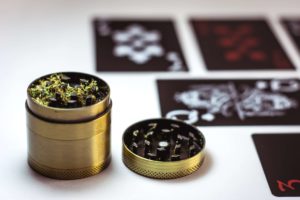